James Bond’s Music Accomplishes Something The Character Never Could 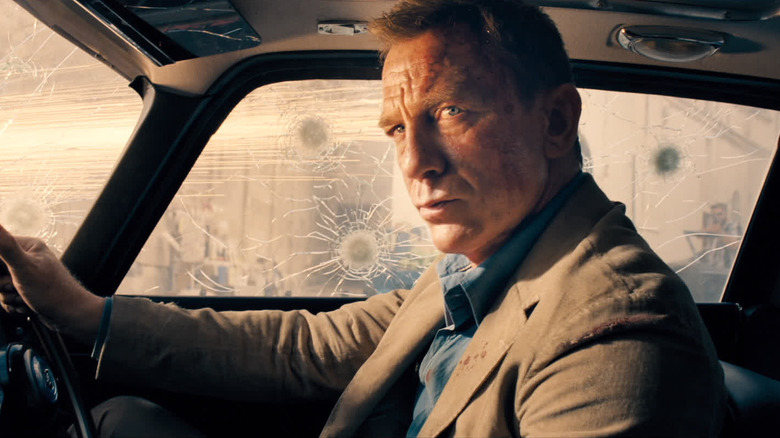 Throughout 60 years of James Bond movies, there has been one constant: the music. Stars, directors and writers have come and gone. There has even been one hard reboot (in between “Die Another Day” and “Casino Royale”). But the main theme (credited to Monty Norman) and the scores (composed by maestros like John Barry, Marvin Hamlisch and David Arnold) have maintained the series’ aesthetic continuity. Every time you buy a ticket for a Bond film, you know you’re going to hear that brassy, syncopated bah-bah-buh before the opening credits hit.

The music, however, serves more than just a tonal purpose. When done well, the scores heighten the audience’s emotional investment. Indeed, you could make a very credible argument that the franchise wouldn’t have survived its first lead change without a brilliant theme.

The Film, And Music, That Saved James Bond 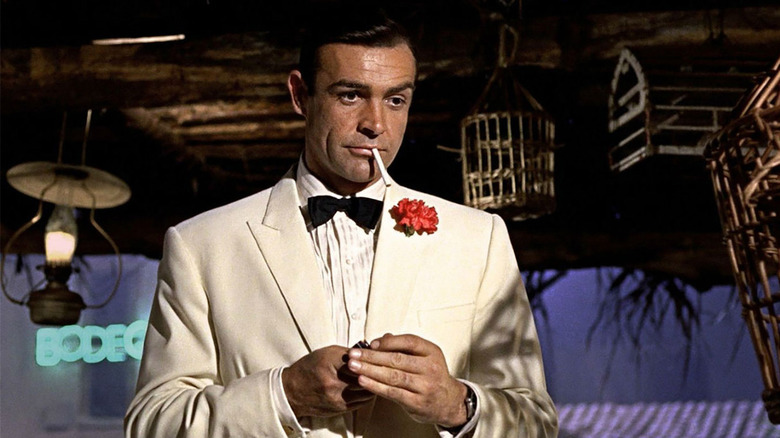 In the forthcoming documentary “The Sound of 007,” which hits Amazon Prime Video on October 5, producer Barbara Broccoli succinctly explains the importance of the films’ music, and how it expresses emotions Bond could never show or verbalize.

“[Bond] doesn’t spend a lot of time talking about what he’s doing or how he’s feeling. So the music has always had to kind of give you a sense of what’s going on within Bond — the adrenaline, the tension, the joy, the anxiety.”

Sean Connery was the first and, in the view of many, the greatest Bond, but over six official 007 films (1983’s “Never Say Never Again” was a rogue remake of “Thunderball” by the material’s rights-holder, Kevin McClory), he never betrayed a single endearing emotion. His Bond wasn’t unflappable, but we never believed he was in any real danger. So when Connery decided to sit out “On Her Majesty’s Secret Service,” forcing the producers to replace him with George Lazenby, an Australian model making his feature film debut, the franchise needed its constituent elements to do a tad more heavy lifting than usual.

The Essential Tragedy Of Being James Bond 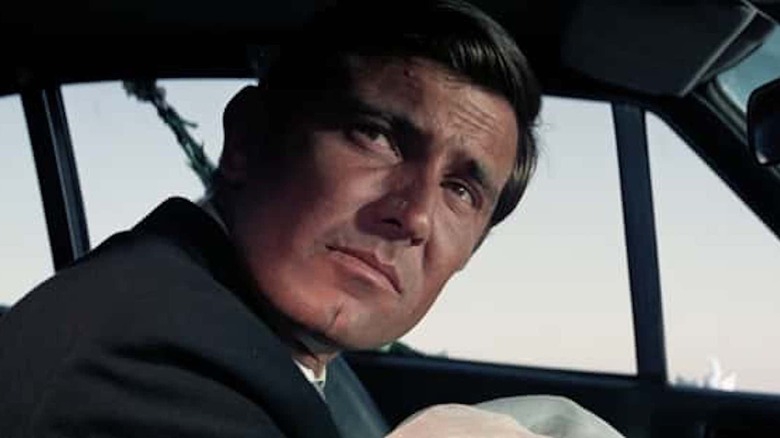 Peter Hunt, a skilled editor taking the director’s chair for the first time, delivered and then some, but the key to “On Her Majesty’s Secret Service,” the primary reason it is the greatest Bond movie ever made, is John Barry’s score. “We Have All the Time in the World” is the series’ most lushly romantic theme. Lazenby isn’t always comfortable in front of the camera, but Barry’s music richly conveys what the actor cannot always get across (it also helps that Lazenby’s paired with the incomparable Diana Rigg). For the first time ever in a Bond movie, we feel longing and, in the end, genuine grief.

There’s a reason “No Time to Die” ended with Barry’s “On Her Majesty’s Secret Service” theme. The franchise hit several ludicrous low points throughout its run, but, in the end, the Bond we loved, regardless of who played him, was a wounded romantic. The rotating roster of “Bond Girls” always felt a lot less callous if you knew Bond could never commit to a relationship because his wife was murdered on their wedding day. The music put that across. It gave us a twenty-five-film throughline. There’s nothing throughout the course of film history that’s remotely comparable.

Read this next: The 20 Greatest James Bond Villains Ever

The post James Bond’s Music Accomplishes Something The Character Never Could appeared first on /Film.